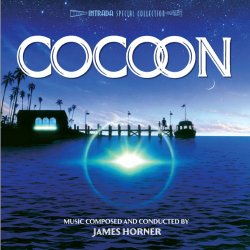 Do you want ot get the Cocoon?

At Fillmore East [Vinyl]
Beneath the Surface
Raised By The People
Star Wars: Episode V – Empire Strikes Back
The Miseducation of Lauryn Hill [Vinyl]
Come Away with Me