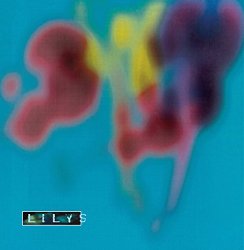 Limited 21st anniversary vinyl LP pressing of this 1994 album. Lilys' etheric second full-length album, Eccsame The Photon Band, has become a shoegaze collector's favorite. Out of print for 20 years, the highly sought, rare first edition vinyl is nearly impossible to come by. This 21st anniversary re-release includes original artwork and has an enhanced dynamic range with the reordering of songs. "The Hermit Crab" has been moved and now begins side two, allowing for a deeper cut of side one and therefore increased audio fidelity, creating a more exciting listening experience than previously available. Eccsame The Photon Band has been described as "one of the Lilys' best", "a hallucinatory revelation" and "a masterpiece of mood, atmosphere and production".

Do you want ot get the Eccsame the Photon Band?