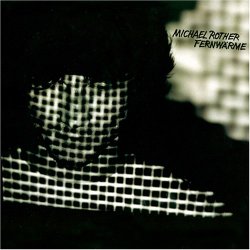 The fourth solo album from Krautrock legend Michael Rother (Kraftwerk, Harmonia, Neu!), originally released in 1982. Here Rother steps out on his own, handling production duties himself for the first time and focusing more on the sythesizer than previous efforts. With help from Jaki Liebezeit of Can on drums, Rother creates transcendent and trance-inducing ambient rock of the highest level. A Krautrock classic that ventures beyond the limitations of its genre into the territory of pioneering electronica. Hugely influential. Contains new detailed liner notes. Water. 2007.