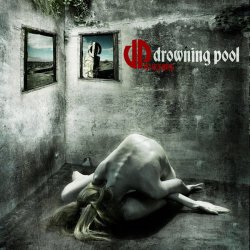 Formed in Dallas Texas in 1996, Drowning Pool broke onto the national scene in 2001 with their debut album Sinner. The record went on to sell over 1 million copies behind the hit single Bodies. The band's second album Desensitized was released on April 20, 2004. The first single, Step Up reached #5 on the Active Rock Charts. Drowning Pool's music has been featured on WWE Wrestlemania, Tony Hawk: Pro Skater 3 and EA Sports: Arena Football. After selling over 300,000 concert tickets worldwide and multiple appearances on the OzzFest tour, the band will be out on the road supporting the new album Full Circle in 2007.

Do you want ot get the Full Circle?