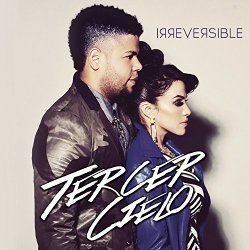 Latin Grammy Nominee "Tercer Cielo" present their new studio album titled "Irreversible". The album features 12 songs including their new single "No Crescas Mas". Tercer Cielo is a Contemporary Christian Latin pop music duo that started their career nearly 15 years back. They are not only Christian music duo but they also include love songs in their repertoire, which opened doors in the world of secular music. They have received award nominations from around the world, including Puerto Rico, Mexico, the Dominican Republic, Orlando, and California.