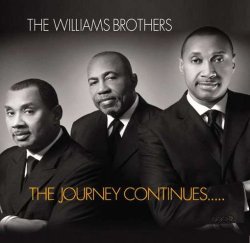 Do you want ot get the Journey Continues?