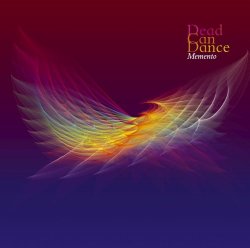 Cofounded in Australia in the early '80s by Irish punk bassist/singer Brendan Perry and Australian vocalist Lisa Gerrard, Dead Can Dance transplanted to London in 1982 and quickly became globally renowned for their stylistically diverse and groundbreaking music as well as their incredible live shows. Fusing atmospheric, ambient pop, spiritual undertones, and alt-electronica with world beats and European folk-both contemporary and centuries old-their string of album masterpieces kicked off in 1984 with a self-titled debut. After disbanding in '99, Perry went solo and Gerrard became a prominent film composer, celebrated for her Golden Globe winning score for Gladiator, among other works. Their cult following thrives, and Rhino's new compilation coincides with the band's reunion, their first together in many years.