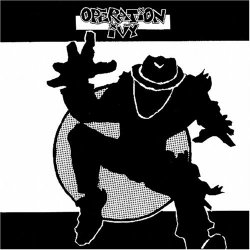 2007 digitally remastered and expanded edition of the Punk/Ska legend's only album, bolstered by the addition of tracks from two early E.P.s. Formed in 1987, Op Ivy are a legendary quartet fronted by future Rancid cohorts Tim Armstrong and Matt Freeman, along with friends Jesse Michaels (Common Rider) and Dave Mello. Energy was released in 1989, but the band broke up while the record went Gold. Now considered a classic and regularly name-checked in lists of the all-time great Punk and Alternative albums, Energy has sold well over 500,000 copies to date.