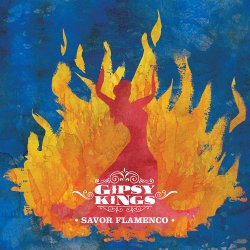 Since the release of the international hit single "Bamboleo," from their platinum-selling eponymous debut, the Gipsy Kings have dominated the World Music charts selling more than fourteen million albums worldwide, garnering numerous Grammy nominations and performing top grossing tours around the world for over 20 years. They are the biggest-selling French act ever. The Gipsy Kings and their music have been featured on stage, screen and television in such diverse projects as Zorro the Musical, Dancing with the Stars, Entourage, The Big Lebowski and Toy Story 3.