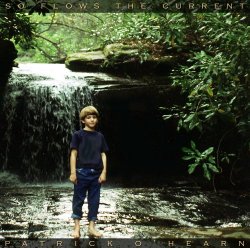 Reissue of this 2001 album from the acclaimed musician. Bassist and synthesist Patrick O'Hearn began his career backing up music wizard Frank Zappa in the 1970s before forming the new-wave band Missing Persons in the early '80s and later striking out on his own. So Flows the Current was the first album on his own Patrick O'Hearn label. The album was proof that when Patrick went Indie, he certainly didn't sacrifice quality! Mean sacrificing quality. This album is a bit sad in tone, but it is also very powerful and demonstrates some of Patrick O'Hearn's most passionate and intimate songwriting to date.