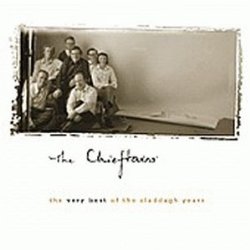 The melodies on Collection may be ancient but this is the sound of a revolution. Before Paddy Maloney gathered together some of the best traditional musicians in Ireland in 1963 to form a band, such music was performed solo, if at all. The Chieftains not only reintroduced traditional music to the Irish public, they pioneered a new way of playing it. Bands such as Planxty, the Bothy Band, Clannad, and Altan all owe the Chieftains a debt of gratitude. The tracks on this CD are drawn from their first five records and represent a time before they began to compose movie soundtracks, jam with rock stars, and collaborate with symphony orchestras. This is the music of the Chieftains in its purest form. --Michael Simmons