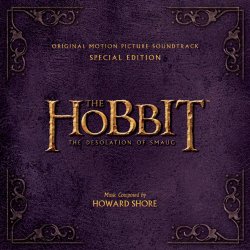 Do you want ot get the The Hobbit: The Desolation of Smaug: Original Motion Picture Soundtrack Special Edition?