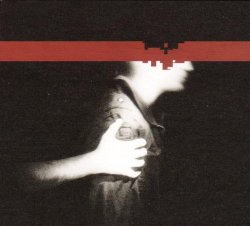 The Slip (also known as Halo 27) is the eighth major studio release by Industrial Rock act Nine Inch Nails. The album was produced by Trent Reznor alongside Atticus Ross and Alan Moulder. The album features vocals and traditional song structures, unlike its 2008 counterpart Ghosts I-IV. Much like Ghosts I-IV, the album was released under a Creative Commons license, allowing fans to remix and reuse all or part of the album non-commercially. a tour for the album, entitled "Lights in the Sky 2008", begins in late July and will take place over most of North and South America.